Images > Pieces of Light: An Appendix 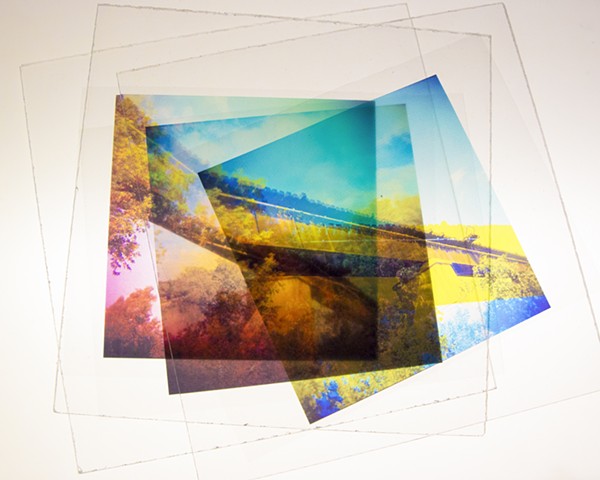 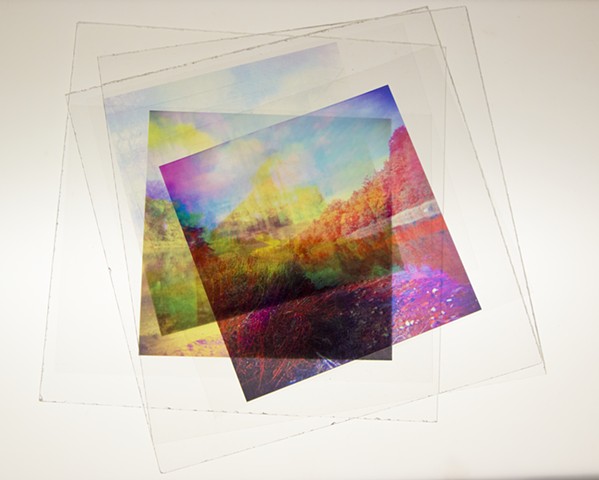 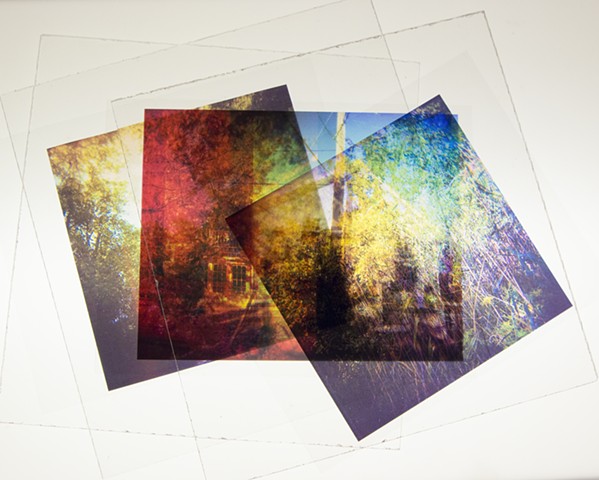 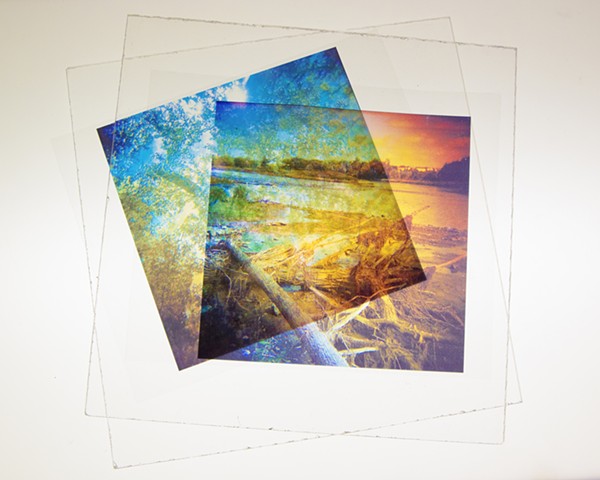 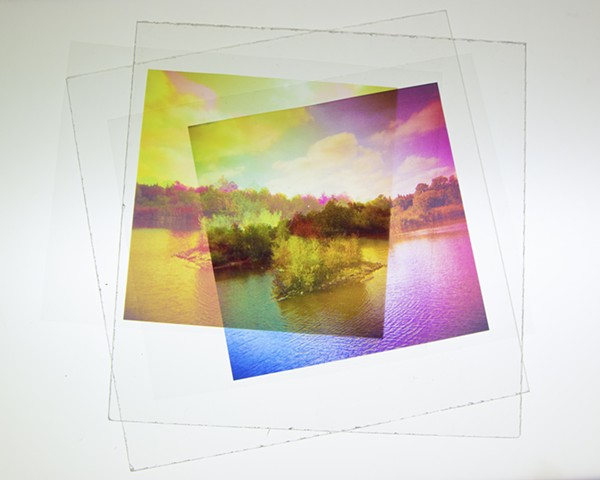 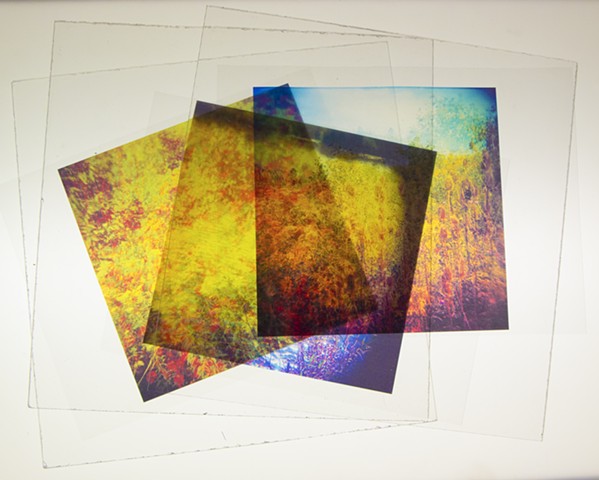 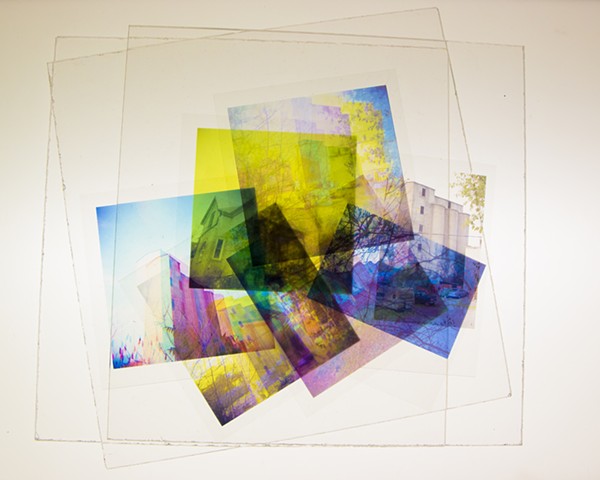 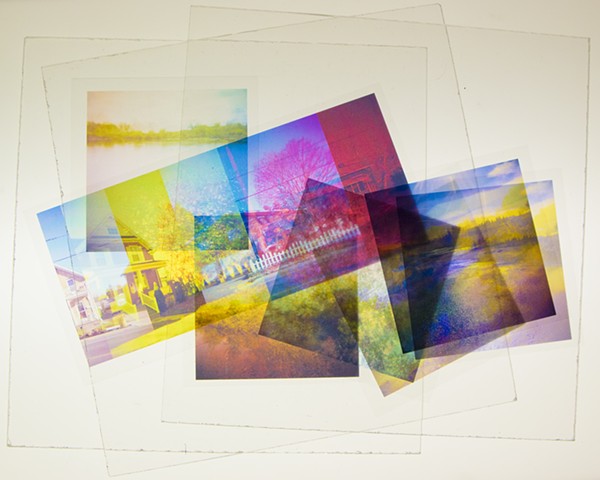 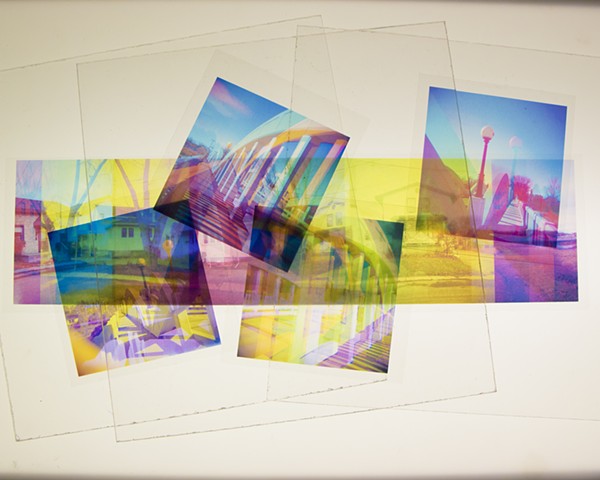 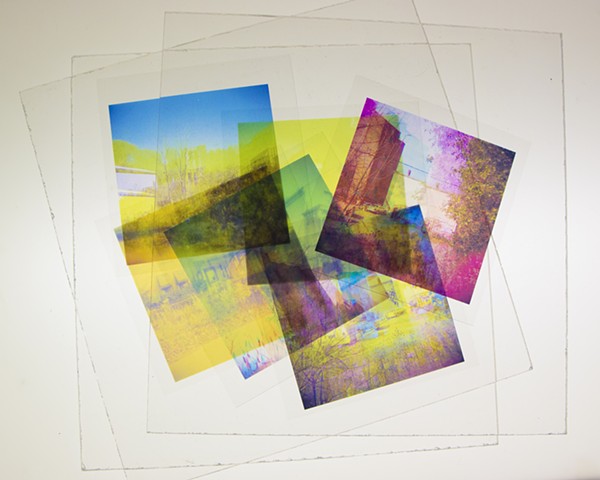 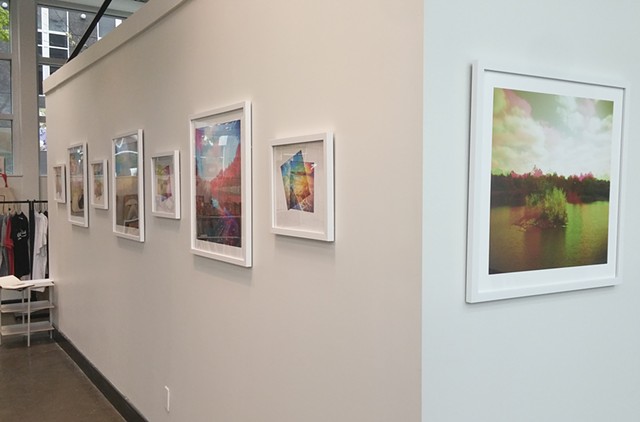 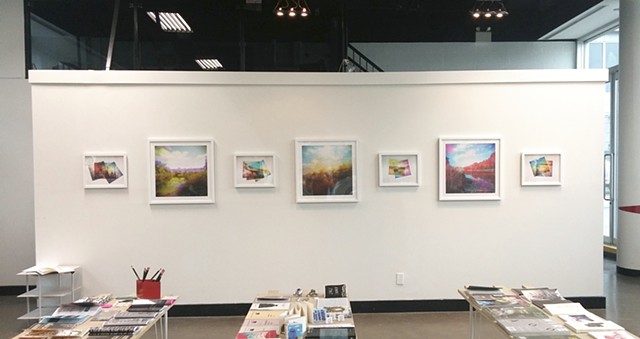 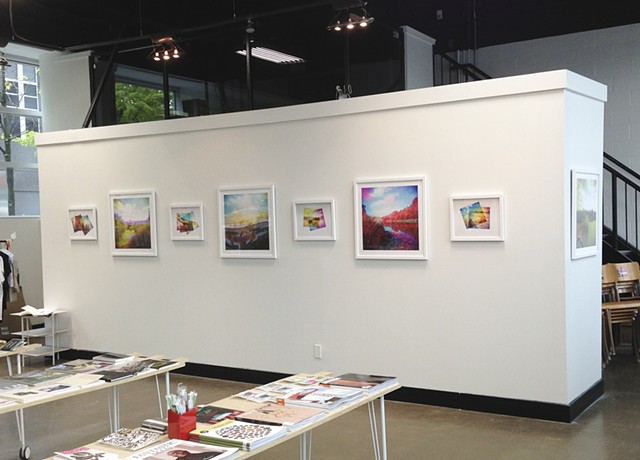 A photograph is a piece of light preserved on film. It can also serve as an object that sparks a memory. I consider the photograph a material and experiential entity that invokes an emotive response in the viewer. Often using light both as a material and a metaphor for memory, I combine light with transparent film to explore notions of time, the archive, storytelling, history, the self, and consciousness. Often poetic, introspective, and emotive, my photographic installations explore ephemerality, materiality, and the fragility of lived experience. Interests in perception, the senses, and the psychology of space fuels my interests into the ways in which cultural, historical, cinematic, and material forms of memory are formed, lost, changed, and stretched over time, space, and place.

Pieces of Light: An Appendix is a body of photographic work related to a public art installation produced for the Bridgeport Community Centre over an eight month period. The photographs in this exhibition stem from an un-used collection of photographs that are fragments from the process of creating the public art installation. These fragments reveal the material process of image making used in the installation’s production; a process that uses film and light in both post-production and within the camera. Using a combination of 120mm film, multiple exposures, colour filters, collage, a light-box, and digital imaging, imagery of Kitchener’s Grand River landscape are precariously layered and collaged across a light-box in an effort to describe my personal experience of walking through the village-scape of Bridgeport. Considering the close relationships we maintain between landscape, place, and memory I explore notions of the picturesque poetic landscape as it exists within the camera and within the mind. In this way, photographs, although often considered captured moments in time, are transformed into animated fluid objects that respond to the uncontrollable forces of light, time, and memory.